Edward is the most unique and best vocal coach I know. During the workshops that I give, both here and abroad, I can always tell if someone has been trained by him. Healthy, versatile and flexible voices. All with a fantastically authentic sound. His students radiate a certain kind of confidence in what they’re doing. As a spectator you can simply lean back and enjoy. His students are on top or will get on top! And besides him being a magnificent teacher, he is also a very warm and bright man and I love him for it I can honestly say that without Edward and his team – that follow his method – I would never have been able to do what I do now. What’s special about his way of singing, is that it doesn’t just focus on one aspect of the voice. Thanks to that I’ve been able to play so many different kinds of roles. Because of Edward and his team, I get through those 8 shows a week. I’m crazy about them. Edward Hoepelman has the incredible talent to know how someone’s voice will sound years later. So the only thing you have to do as his student is have faith in that. And that’s not a difficult thing to do, because he creates a safe learning environment. Years and years of studying and experience, but most of all an incredible passion and an enormous drive are the foundation of his success. Edward and his team have guided me to find MY voice. And I am eternally grateful to them for that! 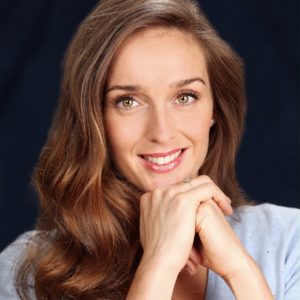 Even in Vienna Edward’s name is often mentioned, especially when talented Dutch singers turn up at auditions. The way we have been trained by him remains very special to this day. Nothing else compares. Edward has always been a leader in the vocal landscape and in musical theatre his name carries a lot of weight. I am often asked in Vienna: “How come you Dutchies sing so well? Particularly the belting; why is that so easy for you?” And my answer is always very simple: Edward Hoepelman. 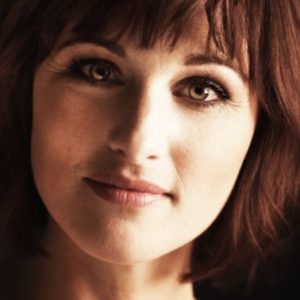 Edward gave me my voice. He taught me his technique, gave me the confidence I needed and helped me find my own sound, power and passion. Without Edward I wouldn’t be where I am now. I am eternally grateful to him for that.

For years I have worked as a director all across Europe. I asked various musical supervisors that I work with, why it is that the strongest belt voices always seem to come from Dutch soil. They all gave me the same answers, without thinking for even a second: Hoepelman! Do I need to say more? 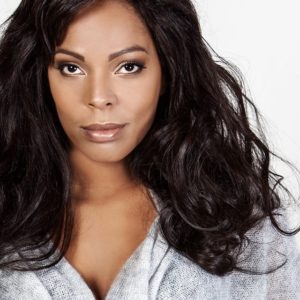 About 5 years ago, during the preparations for my role in Sister Act, I would drive to Tilburg 3 times a week to take lessons with Edward. Not only was he my vocal coach, he would also lend an ear whenever I’d feel insecure, tired or frustrated with my progress. Thanks to Edward’s lessons I faced the rehearsal period with great confidence and I’m so thankful for that! 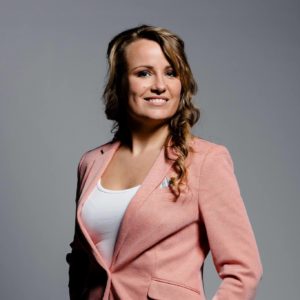 Edward is an extraordinarily devoted vocal coach. He has a warm heart that lifts you up as both a singer and a human being. He also challenges you out of your comfort zone, making sure you face the workfield as flexible as possible. But most importantly, he helps you find your strengths and gives you a healthy dose of confidence. Edward gives you tools for your career that are worth their weight in gold. Edward and his team work with great care to help develop a voice as broadly as possible. Learning to sing in a safe and trusting way. Without Edward’s guidance, I wouldn’t have been the singer I am today. He is a vocal magician and one of the most devoted teachers I know. He and his team are the best! 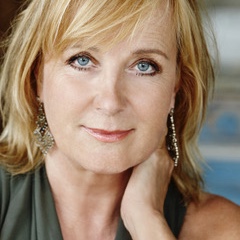 Singing is so much more than just hitting the notes. Singing is finding your own voice, having faith in it and becoming one with the music. A great gift that Edward Hoepelman has taught me. 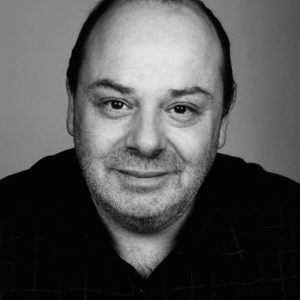 In my years of experience as musical director of the Vereinigte Bühnen Wien and countless productions, I have come to the conclusion – time and time again – that Edward’s students always have a very specific, special sound, a great artistic talent and an excellent preparation of the repertoire. So it’s no coincidence that in many of the big productions Edward’s students make up a large part of the cast. At castings they always stand out from the competition. He is one of the best vocal coaches in Europe! I have pleasantly worked together with Edward and his team for many years. Each and every one of his students are great singers. They know their instrument and use it with confidence. It’s wonderful to work with as a director: his students often master a broad range of vocal styles, from classical, musical and contemporary to pop and rock music. 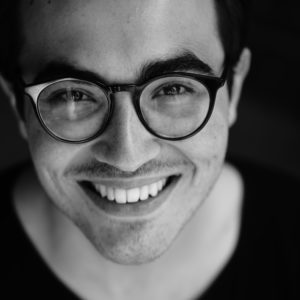 I have said it many times, and will continue to say it to anyone who will listen: Edward is a wizard. This man, with a heart of gold, has helped me truly know my voice from inside out. His incredible technical knowledge, passionate way of teaching and – not forgetting – his sense of humor, have brought me to where I am today. Without Edward and his team that would never have been possible. I am eternally grateful to him and the school. I’d like to leave you with Edward’s favourite word: “Kattenvals” (helps me dó sing on key now)… Without Edward and his team I wouldn’t have made it in the musical theatre business. They have literally opened the doors for me. Their vocal method still brings me so much every single day and I am eternally grateful to Edward for that! 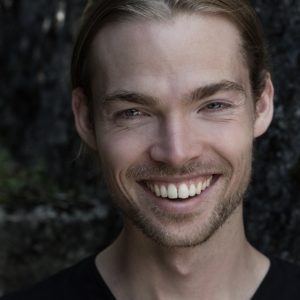 I was standing on stage, about two years after graduating, and suddenly it hit me – something Edward had said during a singing lesson. Developing your personality is just as important as developing your instrument. By advancing and challenging your strengths, you become the singer only YOU can be.

Edward Hoepelman is an extraordinary vocal coach that helps talented singers grow beyond their own expectations. His mission is to pass on his knowledge at the highest possible level. With his unique skills, vision, devotion and drive he – and his team – gives wings to his students. That’s why I’ve been enjoying working with him for years and why many of his students star in my productions. The musical theatre program at the Conservatory of Tilburg has given me a very important foundation that helped me become a successful professional in theatre. The teachers have taught me an amazing vocal technique that empowers and enables me to sing big parts night after night and enjoy it. After almost 15 years of experience in the business, I am still so very grateful to them!

List of Singers / actors with whom we have been allowed to work: